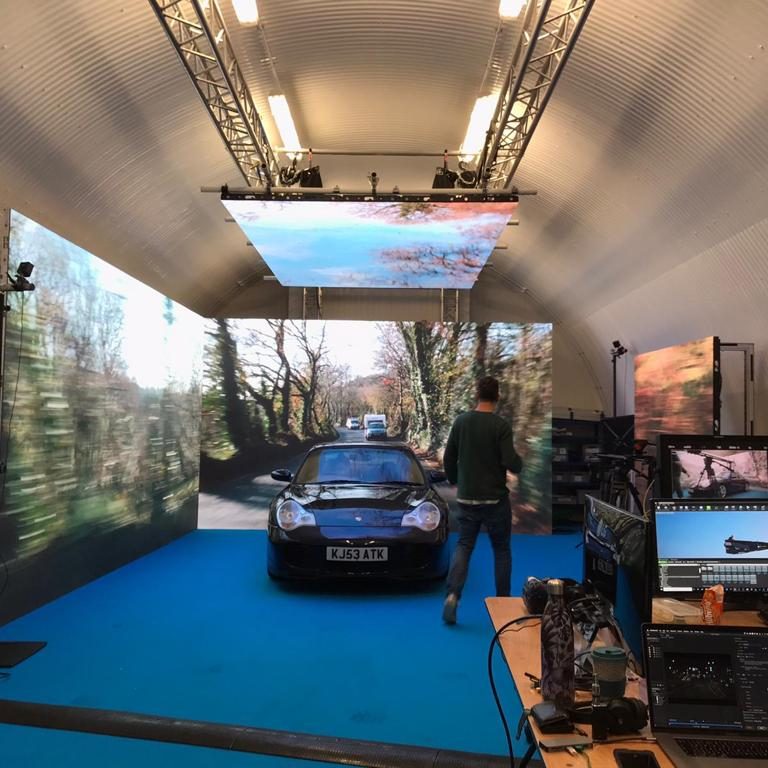 LED screens are an amazing solution for car shots for Film, TV and Advertising productions.

LED technology versus green screen, has enhanced clarity and realism in the final production of car sequences. The use of LED allows crisp, clear playback of VFX footage, resulting in the ability to visually immerse actors into the film’s world, allowing the cast to connect with the virtual world in a more authentic way.

The light projection reflecting onto the car is uber realistic, allowing for a variety of camera angles to engage the audience with convincing storytelling. Our LED screens allow for more freedom, flexibility and creativity when shooting Car scenes for any production. 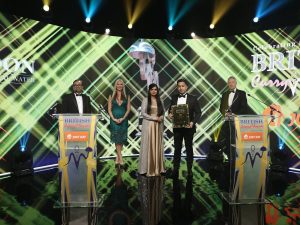